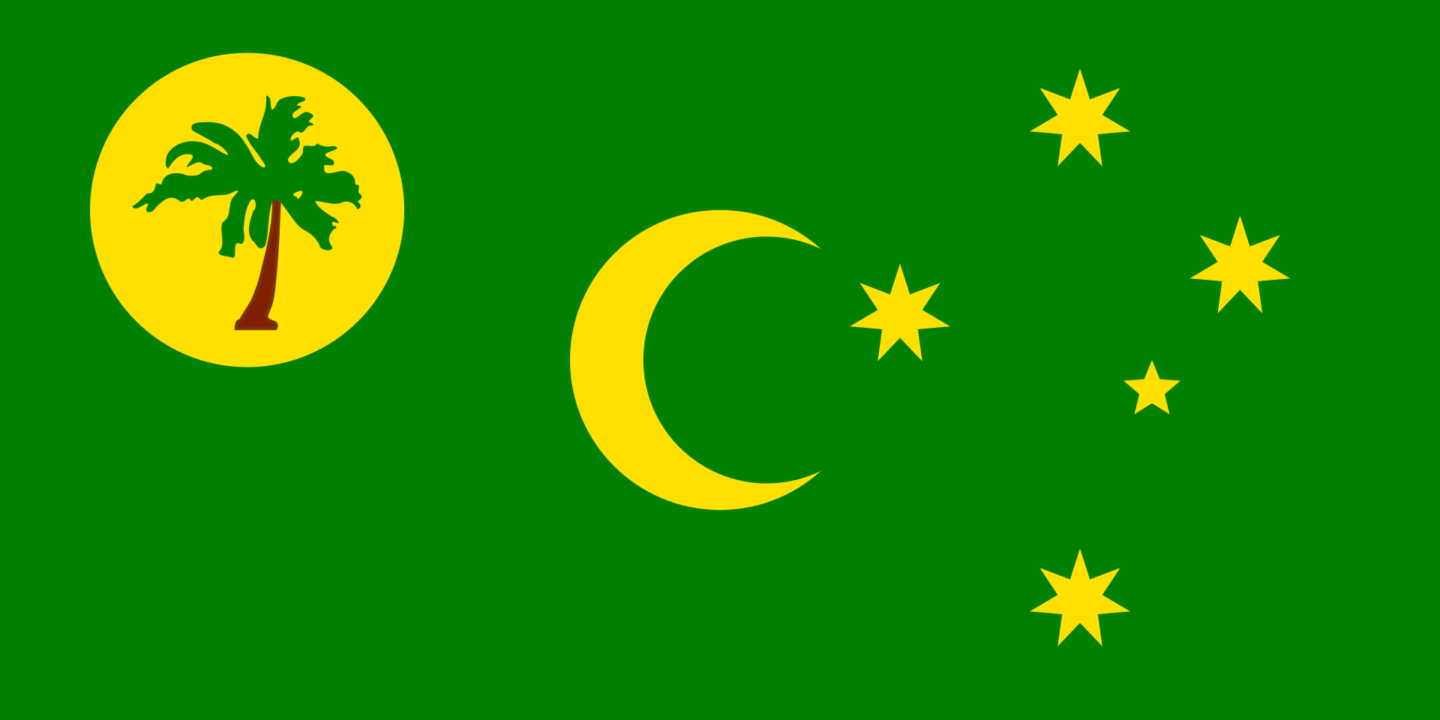 The Cocos (Keeling) Islands are two atolls made up of 27 coral islands roughly halfway between Australia and Sri Lanka and closest to the Indonesian island of Sumatra. All 544 inhabitants live on the only two inhabited islands of West Island and Home Island. Most of the inhabitants are Cocos Malays, who are overwhelmingly Sunni Muslim and speak a dialect of the Malay language. While the island was discovered in the early 17th century already, the first settler is said to be John Clunies-Ross, whose family ran the islands as a private fiefdom for almost 150 years. Most of the current population are descendants of Malay workers he brought in to work his copra plantation. The family made themselves Kings and reigned under the name “Ross I” to “Ross V” in five generations. The island became an Australian territory in 1955 and 1978, when the Ross dynasty still owned basically all land, threatened expropriation to the clan. Ross V then sold islands for almost 5 million US-Dollar to the Australian government. His son John George Clunies-Ross still lives in West Island to this day.

Due to the small population, there is no formal sport governance on the islands. However, sports such as athletics, volleyball, basketball, golf, tennis and archery are all popular and regularly played and part of the islands’ school curriculum. Once a year, a sport festival is held, where athletics and swimming take the main stage, as they are by far the most popular leisure sports. 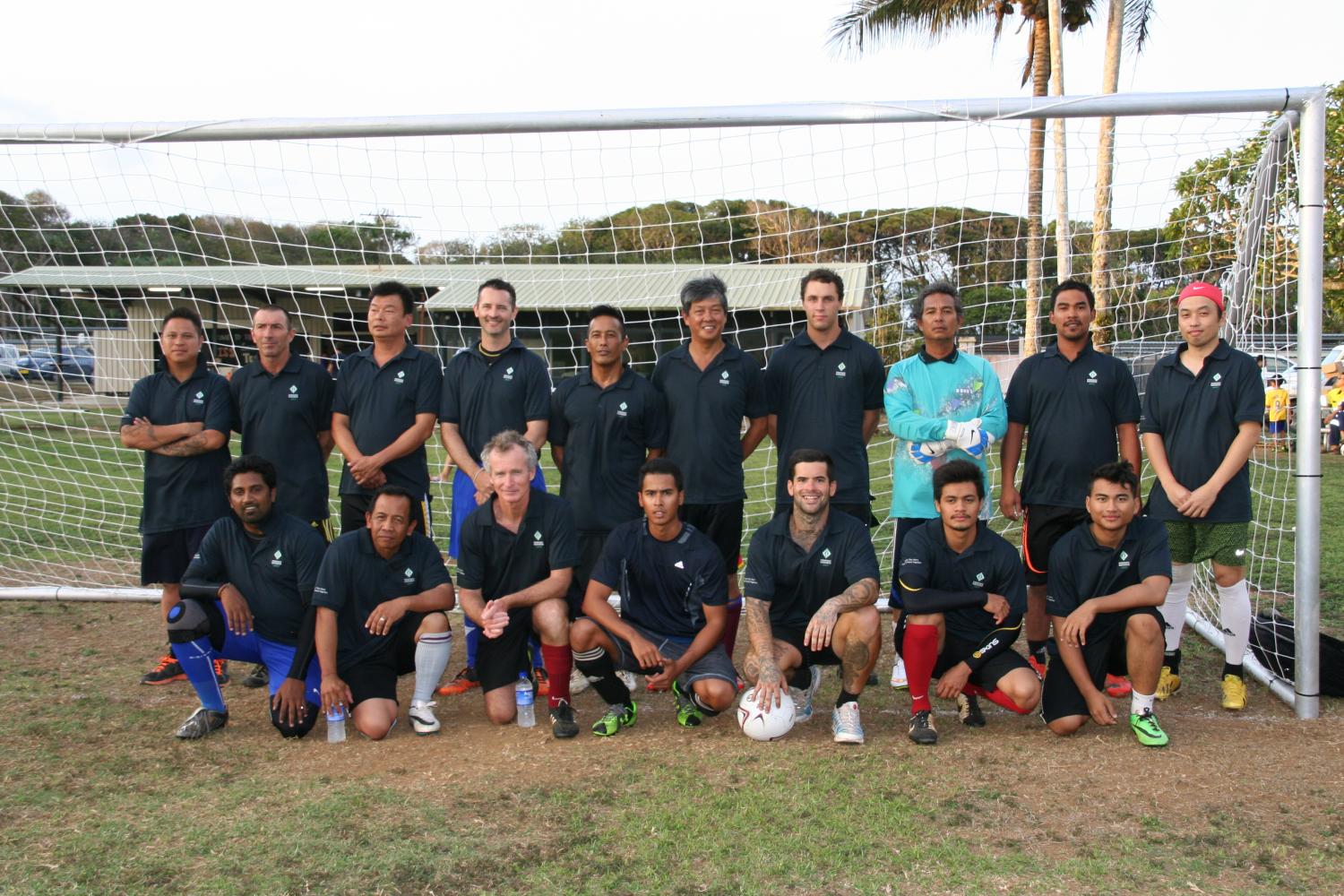