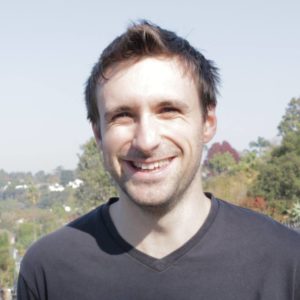 Paul Watson is the former coach of the Pohnpei football team in Micronesia and wrote a book about his experiences called Up Pohnpei. He then moved to Mongolia and became co-owner of anti-corruption Mongolian Premier League team Bayangol FC. He was the lead organiser of the CONIFA World Football Cup in London in 2018 for nations, states and peoples not recognised by FIFA. He is a co-organiser of the Rohingya FA Cup which was delayed by COVID-19 and is due to be played later in 2020. 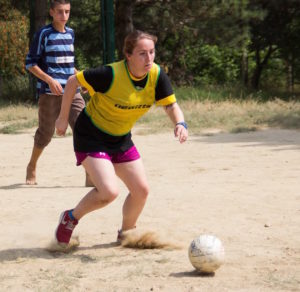 Lucy Watson is a British PE teacher with a passion for making sport accessible for everyone. She believes that access to sport can drastically improve lives, delivering benefits ranging from physical to social and psychological. She has put down the board pen and picked up her football boots and is looking forward to representing Uncharted Football in our various target nations over the coming months. 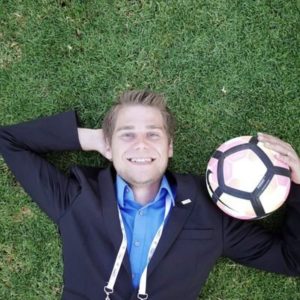 Sascha Düerkop is German mathematician and logistics researcher who co-founded CONIFA in 2015 and served as general secretary until 2020. Being the head of admin of a globally acting football organisation has changed his life entirely and opened his eyes to the ways that football can tackle social issues.