Christmas Island is a single-island Australian external territory in the Indian Ocean, just 350 km south of Java and Sumatra. It is disputed until today, if the island was already settled when the first Europeans “discovered” the island in 1615. Its capital, Flying Fish Cove, named after the vessel HMS Flying Fish that first explored the island in 1886, is home to 1,600 of now 1,843 people living on Christmas Island. Inhabited by an almost unique mix of ethnicities, none of which contributes more than 20% of the overall population, Chinese, Malay and English are all official languages on the island.

The highlight of the annual sports calender of the island is surely the carnival week around Territory Day in which a whole day is dedicated to sports. Territory Day celebrates the day the island was transferred from the UK to Australia in 1958. In some sports, like Golf, Rugby League or, indeed, Football, the island invites over the neighboring Cocos Islands to battle out the bragging rights between them for the year in front of them. While Rugby League was much supported by the Western Australia Rugby League and just started to kick off in 2016, football does indeed have a longer tradition on the island.

From 1994 until 2005, the Christmas Island national football met the Cocos Islands national team a total of 10 times, mostly either around Territory Day or during the Cocos Island equivalent. With 7 seven wins out of those 10 matches, including a 10:3 thrashing in January 1997, the Christmas Islands proved to be superior to their neighbors over the years. In 2015, the Swiss club “FV Vollmond”, owned and run by an owner of a small private airline, traveled all the way to Christmas Islands to play the team twice. While the results are sadly unknown, it is known that at least one of the Vollmond players loved Christmas Island so much that they married on the spot. 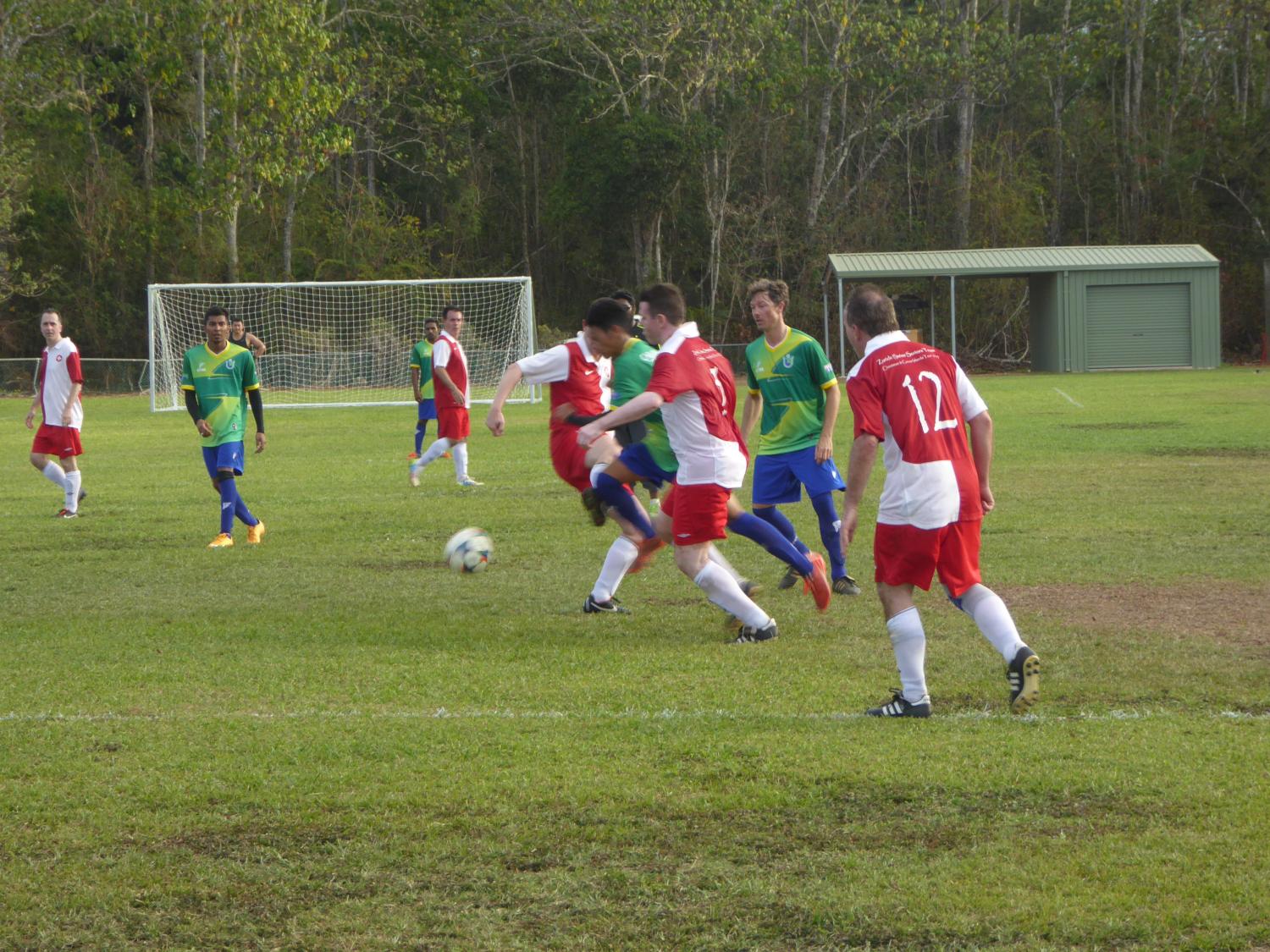