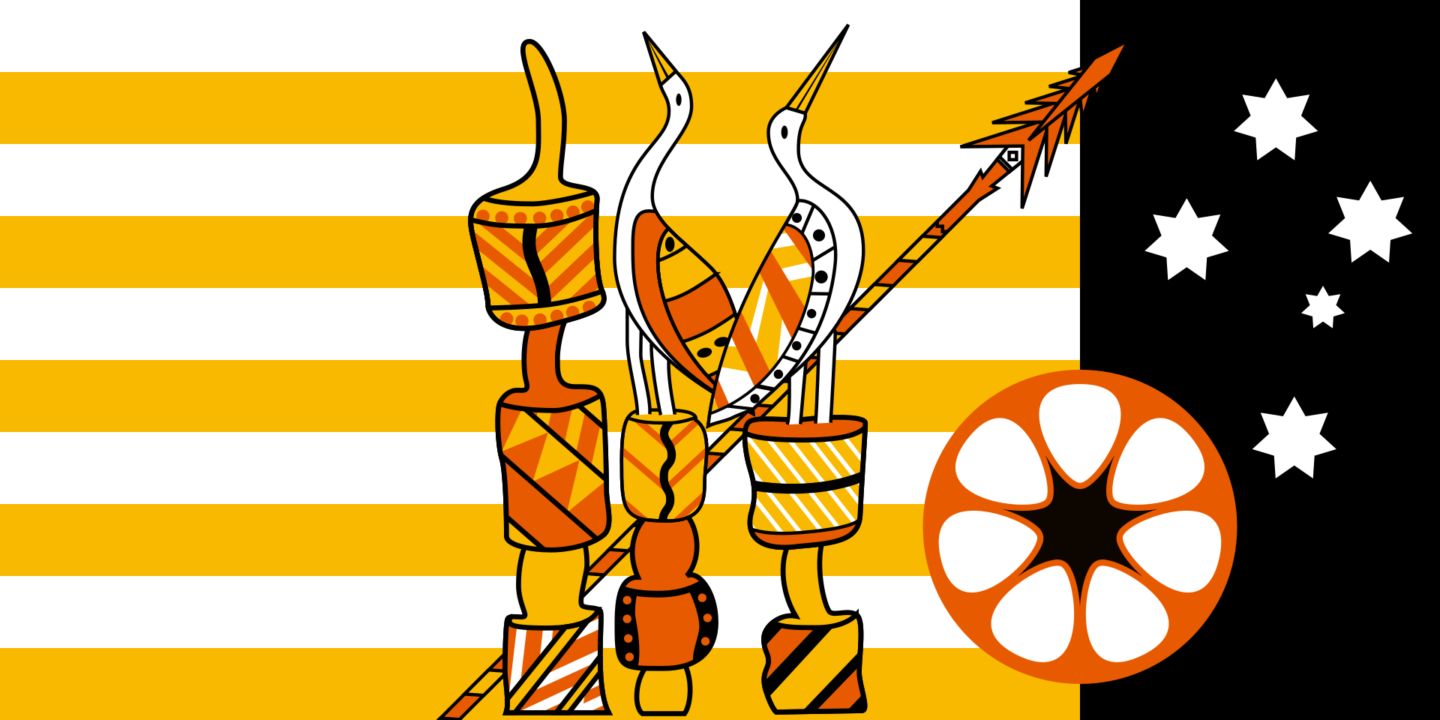 The Tiwi Islands are 11 islands in the Timor Sea, North of Darwin, which belong to Australia. For at least 40,000 years, the islands are inhabited by the Tiwi People, an Indigenous Australian tribe, who still make up almost 90% of the 3,500 inhabitants today.  While 9 of the islands are uninhabited, Melville Island and Bathurst Island are relatively densly populated. The predominant language on both islands is the Tiwi language, although English is spoken as a second language by a huge share of the population.

The prime sport on the Tiwi Islands is Australian rules football, which is similar to rugby. 35% of the Tiwi Islanders play in the local Tiwi Australian Football League, which is the highest engagement rate in the whole of Australia. It’s great final regularly attracts 3,000 spectators, or 85% of the total population. The top club, called the Tiwi Bombers, plays in the semi-pro Northern Territory Football League since 2007 and is famously featured in the ABC documentary “In a league of their own“, which portays their first semi-pro season.

The second sport on the island is Cricket, which is mostly played in winter, when it’s dry season, and thus anticyclical to Australian rules football. Other sports conducted in June 2019, according to the Tiwi Islands Council, included swimming, Basketball, Touch Rugby and Dancing. According to the same source, soccer was also offered as part of the recreational calendar, but only a total of 64 people participated over a whole month. In the capital of Melville Island, Milikapiti, the Council notes that soccer was not well received.

The only known effort to get association football introduced to the Tiwi Islands was done by the Scottish club Rangers FC in 2014. They found a sponsor to conduct daily training camps with up to 500 kids from the islands. There is no report about the success of the camps available, sadly.