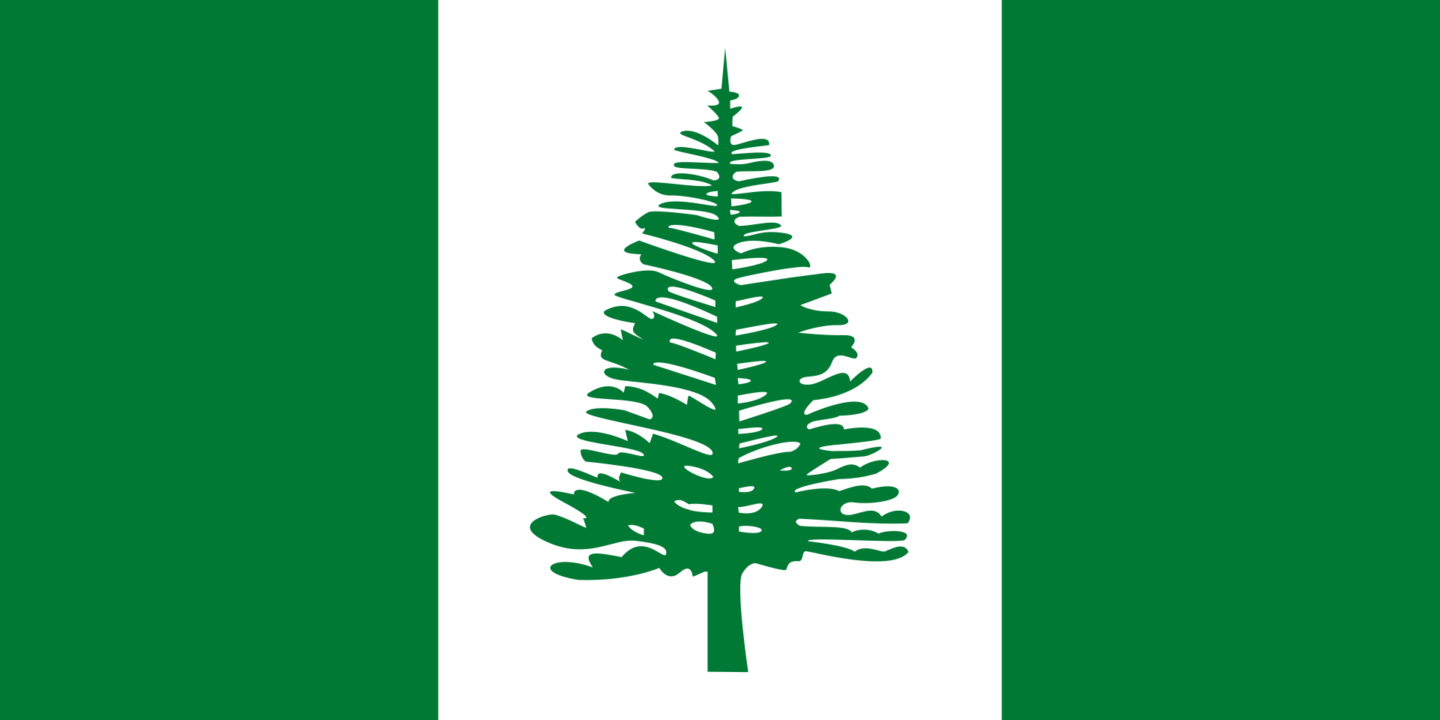 Norfolk Island, or Norf’k Ailen as it is called in the local Norfuk language, is indeed a collectivity of three islands: The inhabited Norfolk Island and the uninhabited Phillip and Neapan Islands, which are all almost halfway between Australia and New Zealand. The Australian external territory is inhabited by roughly 1,750 people, of which around a forth do speak the Norfuk language, which is a co-official creole language that is often described as a blend of eighteenth century English and Tahitian. The island was settled by East Polynesian seafarers once, who disappeared approximately 100 years before the first European, James Cook, arrived in 1774. The Europeans mostly used the island as a penal settlement, which ultimately closed down in 1855 and left the island abandoned again. Just a year later, almost 200 descendants of the mutineers of the Bounty and some Tahitians resettled from Pitcairn Island to Norfolk, as their original home became to small for them. The population of the island grew ever since and Australia, which accepted the territory in 1913, granted the island large autonomous rights, which they abolished as recent as 2016. Today, the Norfolk Islands are a popular tourist destination among Australians.

The possibly most famous Norfolk Islander is Malcolm Champion, who won a gold medal with the Australasian 4x200m swimming relay at the 1912 Summer Olympics in Stockholm. While he remained the only Olympic Champion from the Island until today, the Norfolk Islands are very well known to be one of the world leading nations in the sport of Lawn Bowls. Carmen Anderson has won bronze in the women’s single of Lawn Bowls at the Commonwealth Games in Victoria 1994 and Ryan Dixon, Hadyn Evans and Phillip Jones got the same medal around their neck in the men’s triple in the 2018 edition of the Games in Gold Coast.

Apart from the Commonwealth Games, Norfolk athletes also competed at the Pacific Games in 2011 and 2015. While the Islanders could not win any medals in 2011, they won a total of 7 at the 2015 edition, which saw them finishing 16th out of 24 in the medal table. Due to their 2 won gold medals, in shooting and bowls, they even finished atop of New Zealand, who only won a single gold medal. The 4 medals they won in shooting and the two bowls medals are strong indication of popular sports on the island. Brianna Stephens, however, was also the first athletics starter to win a medal at any international competition for the Norfolk Island – she won silver in the hammer throw discipline. 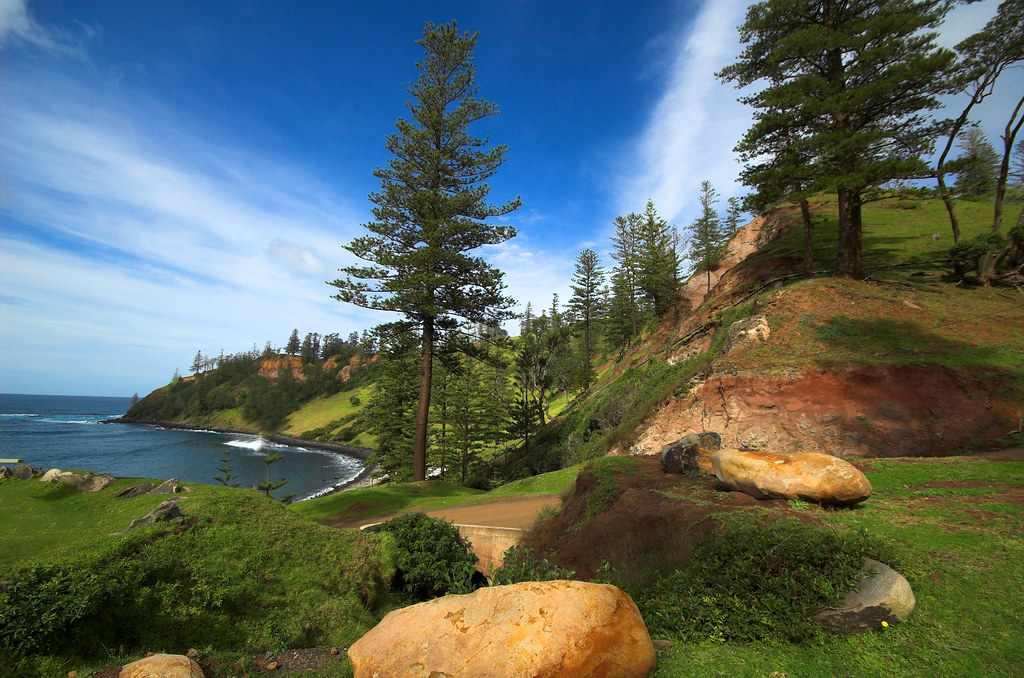 Uncharted Football got in touch with the Norfolk Islands Amateur Sports & Commonwealth Games Association in late 2016 to enquire the current status of the beautiful game on the island. According to Secretary General Milton Bradley, “football is not one of the many sports played on Norfolk Island”.
Uncharted Football remains committed to change this one day, but postponed further actions in Norfolk Island and focus on more football active nations for now.