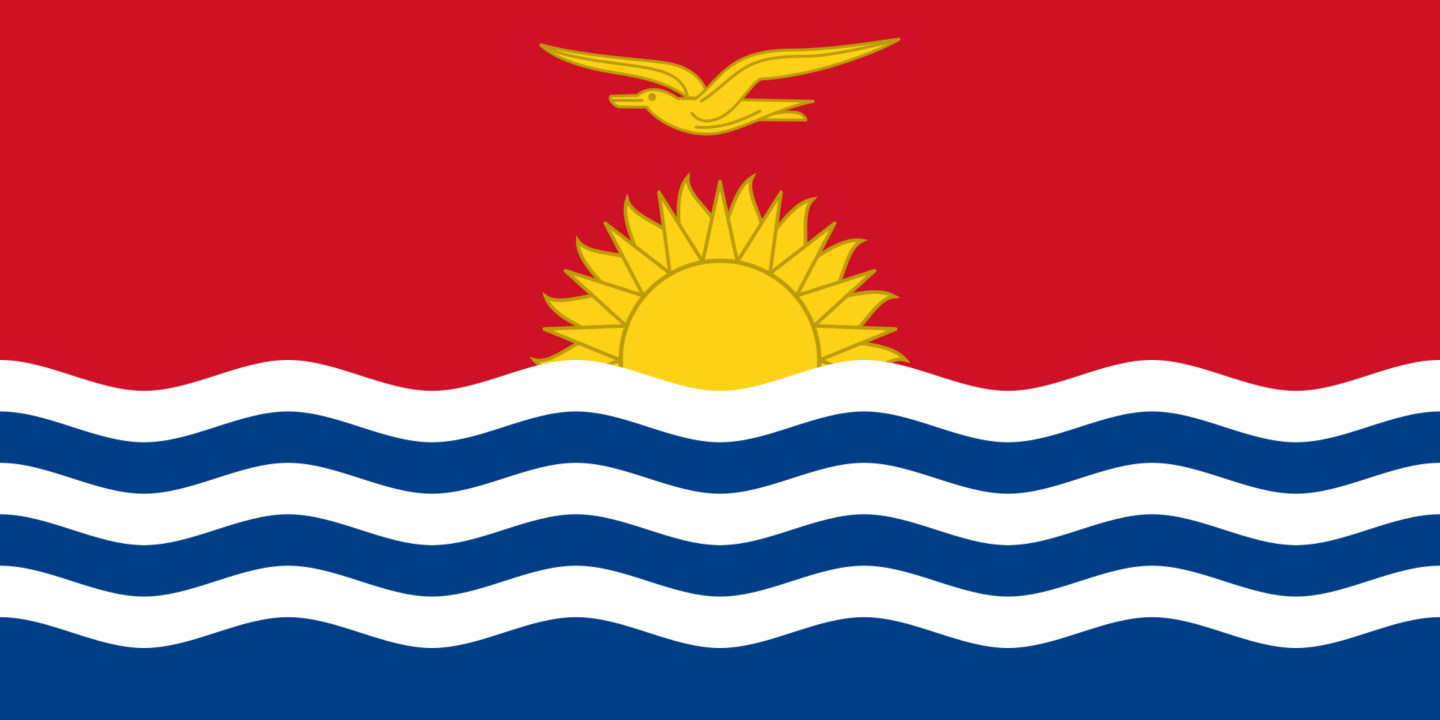 The Gilbert Islands are a chain of sixteen atolls and coral islands about halfway between Papua New Guinea and Hawaii. They form the western main part of Kiribati and are home to 83,000 of the 115,000 i-Kiribati. The capital of the Republic of Kiribati is also the largest of the Gilbert Islands by population – Tarawa, which indeed as an atoll, rather than a city. The least populated of the Gilbert Island atolls is Tamana, which still has a population of 875, making the Gilbert Islands an unusually densely populated part of the Pacific Islands. The islands have been inhabited by Micronesian tribes for at least 2,000 years and where named Gilbert Islands after a British Captain of that name, who was one of the first Europeans who crossed the archipelago. Shortly before 1900, the islands formally became a protectorate of the British Empire and later a colony, before being left into autonomy in 1979.

Sport in Kiribati is mainly organised on the Gilbert Island, which serve as the hub of the country. At the Olympics, the first i-Kiribati flagbearer, Meamea Thomas, was a weightlifter from the capital atoll of Tarawa. The man who tragically died in a car accident in the age of 25 in 2013, when he pushed a bicycle rider aside when a speeding car approached and was hit himself, went to Athens in 2004 as a two-fold South Pacific Games winner, but failed to impress in the Olympic events, finishing 13th. In all other Olympics, 2008 to 2016, the biggest sporting hero of Kiribati, the Nonouti-born David Kotoatau had the honour to carry the i-Kiribati flag. while he could not yet win Olympic glory, he is a six-time Oceanian weightlifting champion and got international fame when winning the Commonwealth in Glasgow 2014 as the first i-Kiribati in history. This medal, until today, remains the only one Kiribati has won in the Commonwealth Games, although participating five times.

When it comes to team sports, i-Kiribati do play basketball and football, which indeed is the favourite sport in the country. The basketball national team only ever competed in the 2015 Pacific Games and finished with 4 losses and no wins. Equally brief is the history of the women’s national football team, which only ever competed in the 2003 Pacific Games, where it lost all of its 6 matches and finished bottom of the tournament. In Futsal, which is far less popular than 11-a-side football, they participated in the 2011 Oceanian Futsal Championship, again losing all of their four matches, including a 1-21 thrashing by New Zealand.

The most important international sport selection of Kiribati, however, is the men’s national football team, which is relatively active, given their non-membership in FIFA. The team has competed in the Pacific Games, the only tournament they can possibly participate in, in 1979, 2003 and 2011 and only once got a draw over 90 minutes (against Tuvalu in 1979), losing all the remaining 10 international matches (and losing against Tuvalu on penalties in 1979, too). The most-capped (8) and top-scoring (2) goalscorer in i-Kiribati football history is Lawrence Nemaia from Tarawa in the Gilbert Islands. 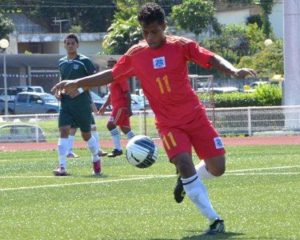 As two of the Uncharted Football team members, Paul and Sascha, are linked to CONIFA, they are working with the Kiribati Island Football Association for several years now. Paul has helped to get football shirts, boots and balls over to Kiribati a few times to equip the local football scene with equipment, while Sascha has mostly helped getting the paperwork in order to finally join the the Oceanian football governing body OFC  and FIFA.

Uncharted Football plans a visit to Kiribati in 2020 to further inspect the status quo, the current needs and pathways for future development in the Gilbert Islands and, hopefully, the other parts of the country.