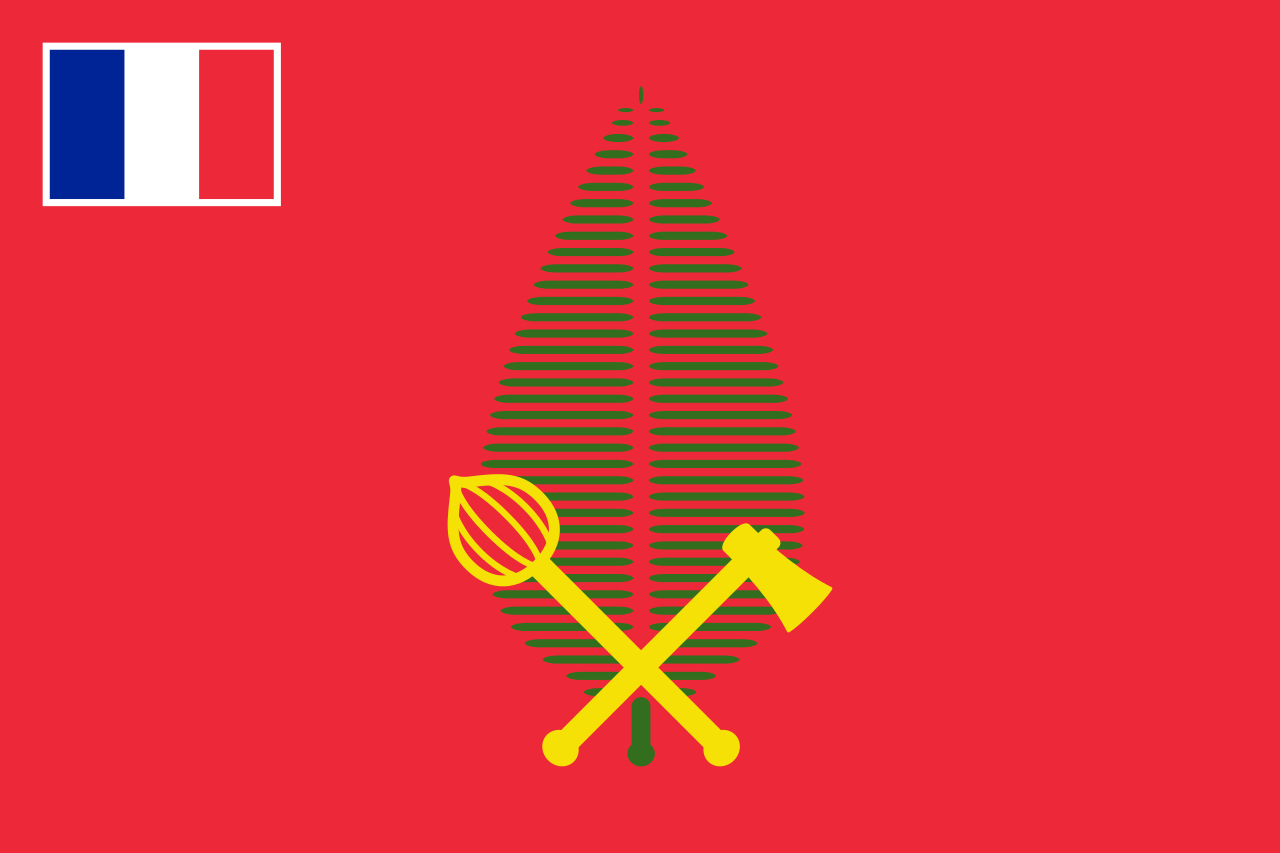 Speaking about Futuna, we actually do refer to the Hoorn Islands, a pair of the two islands of Futuna and Alofi, who both are part of the French Oversea Collectivity of Wallis and Futuna. As the smaller Alofi is virtually inhabited, with an official population of 1 at the 2003 census, all the remainder does focus on Futuna Island, which has a population close to 5000.  Administratively, the island is split into the two traditional chiefdoms of Alo (of which the flag on top of this article is) and Sigave. Having two kingdoms, who are living in peace and both rule the island since at least the 18th century, on such a small island is unique not only to the Pacific, but possibly even globally. Another uniqueness of the island is the language, Futunan, and the fact that both kings are actually elected by the population every few years. Logistically, the island has an airport and can be reached from Wallis/Uvea by daily flights.

The sport scene on Futuna is really small and not much is known about the favourite sports of the islanders. None Futuan athlete has ever competed in any major international tournament or made it to one of the national teams of Wallis and Futuna, yet. However, a recent program tries to establish inter island games, mostly between school kids, in athletics. For the first edition, in 2019, a total of 20 Futunans arrived in Wallis to compete in five different athletic disciplines, as the national TV reports. 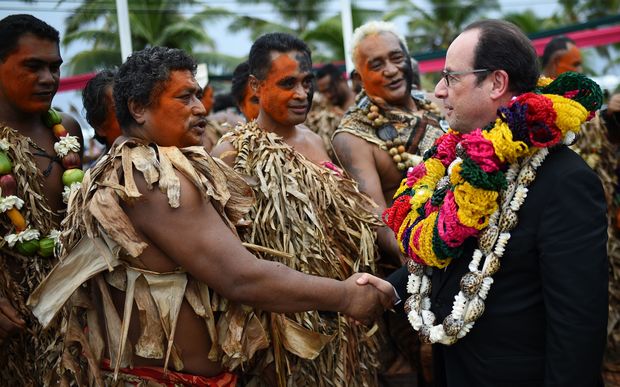 French President Francois Hollande meeting a chief of the Alo Kingdom. Due to a family dispute with the Sigave king, Hollande could not visit Sigave on his tour around the Pacific in 2016. (photo: Radio New Zealand)