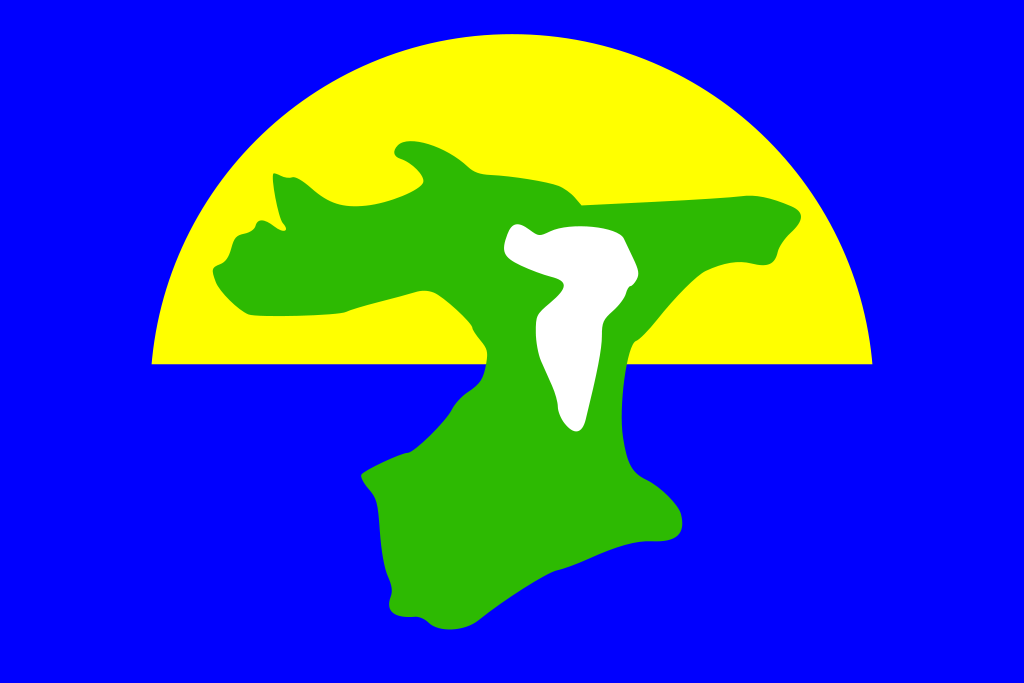 The Chatham Islands are an archipelago belong to New Zealand, 800 km east of South Island. The overwhelming majority of the 600 Chatham Islanders reside on the main island, Chatham Island, with another approximately 40 living on the Pitt Island, its smaller neighbor. The first inhabitants of the Chathams were Polynesian tribes who settled the islands around 1500. Due to the isolation, a unique culture, ethnicity and language developed – called Moriori. In 1835, the Maori from modern Wellington invaded the island and almost caused an extintion of the Moriori, of which only a very survived in slavery. Today, the roughly 700 Moriori, of which only about 40 still live on the Chathams, are a recognized national minority of New Zealand.

Despite the small population, Chatham Islanders do play various sport on and off the island. A few days before New Years Eve the island traditionally hosts the Chatham Islands Jockey Club Annual Race and starting from the 1st of January they just continue with a their Annual Yacht Club Fishing Competition. The most remarkable event in the Chatham Islands sports calender, however, is the annual Rugby match around March. After being unbeaten on home soil for 23 years, the islands lost to the Wanganui Barbarians in 2019, ending a possible records run. Finally, the New Zealand netball stats caller Vicki Reid, who conducted a training clinic on the Chathams Islands, praised the active and very high quality netball community on the islands.

In 2017, Uncharted Football got in touch with the administrator of the local netball league to learn more about football on the island. While she confirmed that netball, rugby, tough-rugby and occassionally cricket is played on the island, she also had to report that football is not part of the local sports program. As with other not-yet-playing islands, Uncharted Football has thus postponed futher activities, but remains committed to change the abscence of football on the Chathams one day!